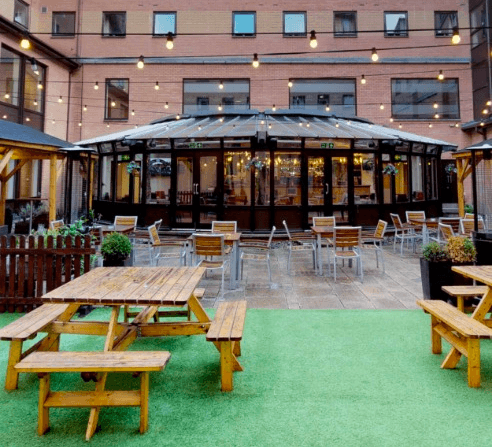 10 Things To Do In July Across Manchester

Looking for things to do in Manchester this July? Then you've come to the right place as we've got plenty of options for you with everything from food to activities.

1. Head Out for Bottomless Brunch

Why not spend your weekend having a boozey brunch, with plenty of options across the city. Some include a hearty fry-up, others have some sizzling fajitas and one even involves a little bit of darts! We love sipping on some prosecco as the Manchester sun blazes down on us, so you will definitely find us having bottomless brunch at some point in July! Find out all the options here.

What better thing to paint than the symbol of Manchester! Join Pop-Up Painting down at Seven Bro7hers in Ancoats for an evening of painting, socialising and of course a drink or two. With plenty of like-minded individuals, a teacher to talk you through your creation and all the equipment provided, it’s a brilliant evening out. Learn more and how to book here.

Just a short walk from Piccadilly Station Pendulum Hotel has a stunning al fresco drinking spot with a beautiful bar and pizza oven that is a hidden gem of the city. Soak up that Manchester sun as you sip on one of your favourite drinks and make the most of Summer. The space at Pendulum is also perfect for dare we say it, Christmas Parties! Find out more here.

Tennis fans are going to love the screen that has landed down at First Street, with fake grass to sit on and plenty of bars surrounding the space it will be the perfect place to spend an afternoon or evening. It will certainly be a packed-out place if the sun is out at the weekends. Check out our full article here.

5. Head to Manchester’s Most Unique Cocktail Experience With 15% Off

We love cocktails done right and at Bring & Mix Manchester they take them to a whole new level, creating them to your taste! You bring the spirits and they mix them, sounds different right? Trust us when we say you need to try it, once you have been you will be heading back every month! We would know as we are regulars. During July the first 50 bookings can also get 15% off so why not? Find out more and book here. 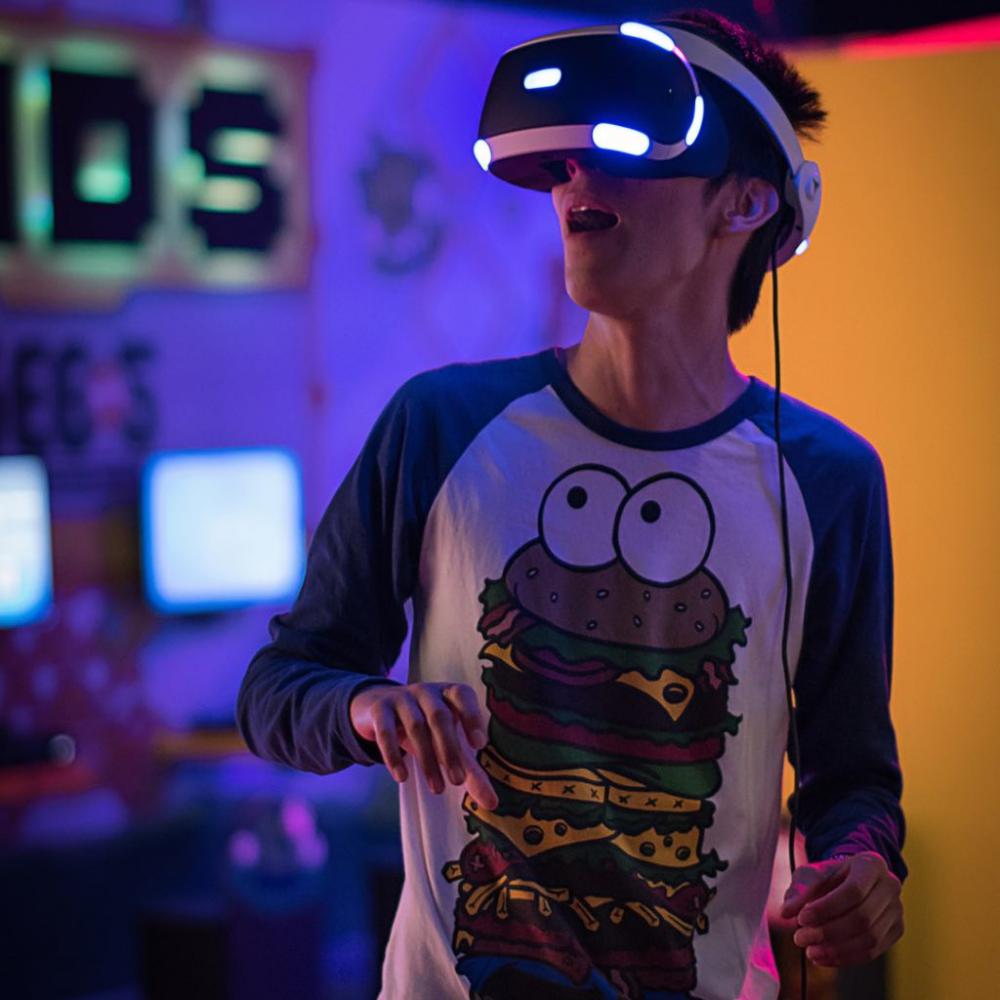 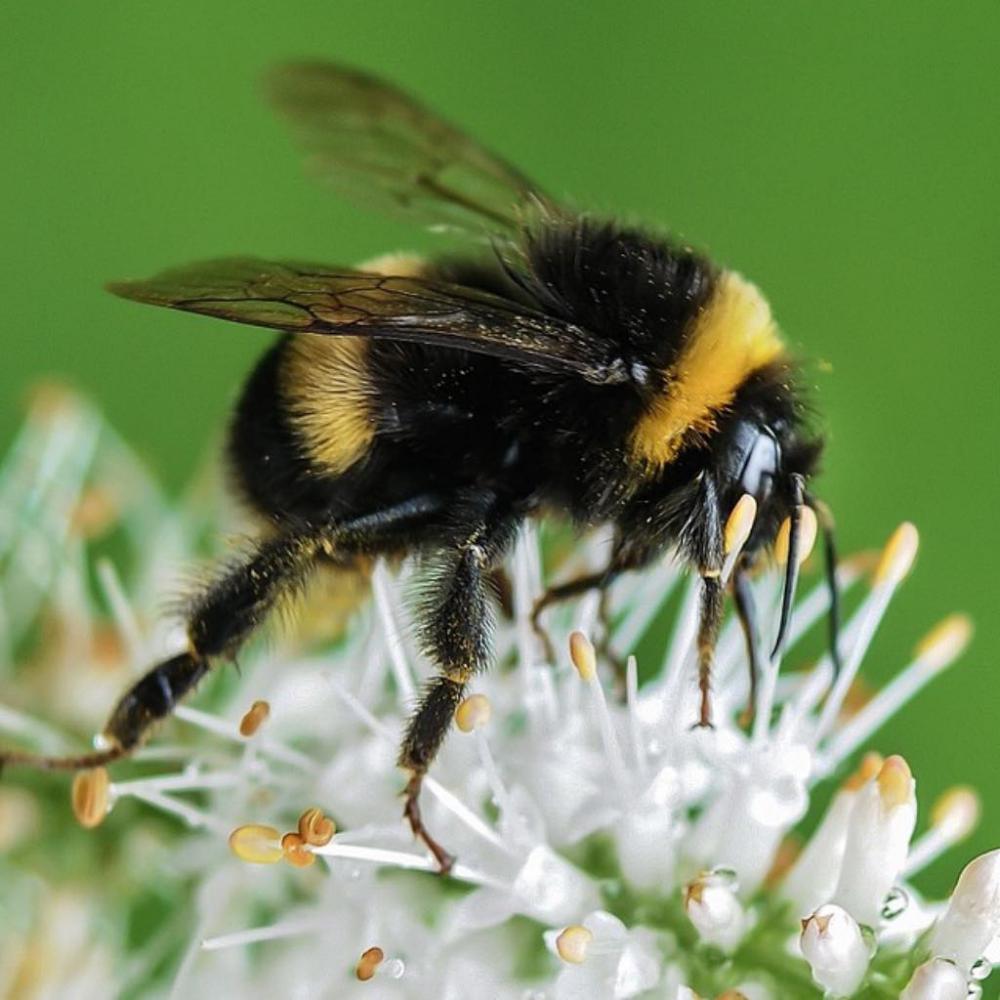 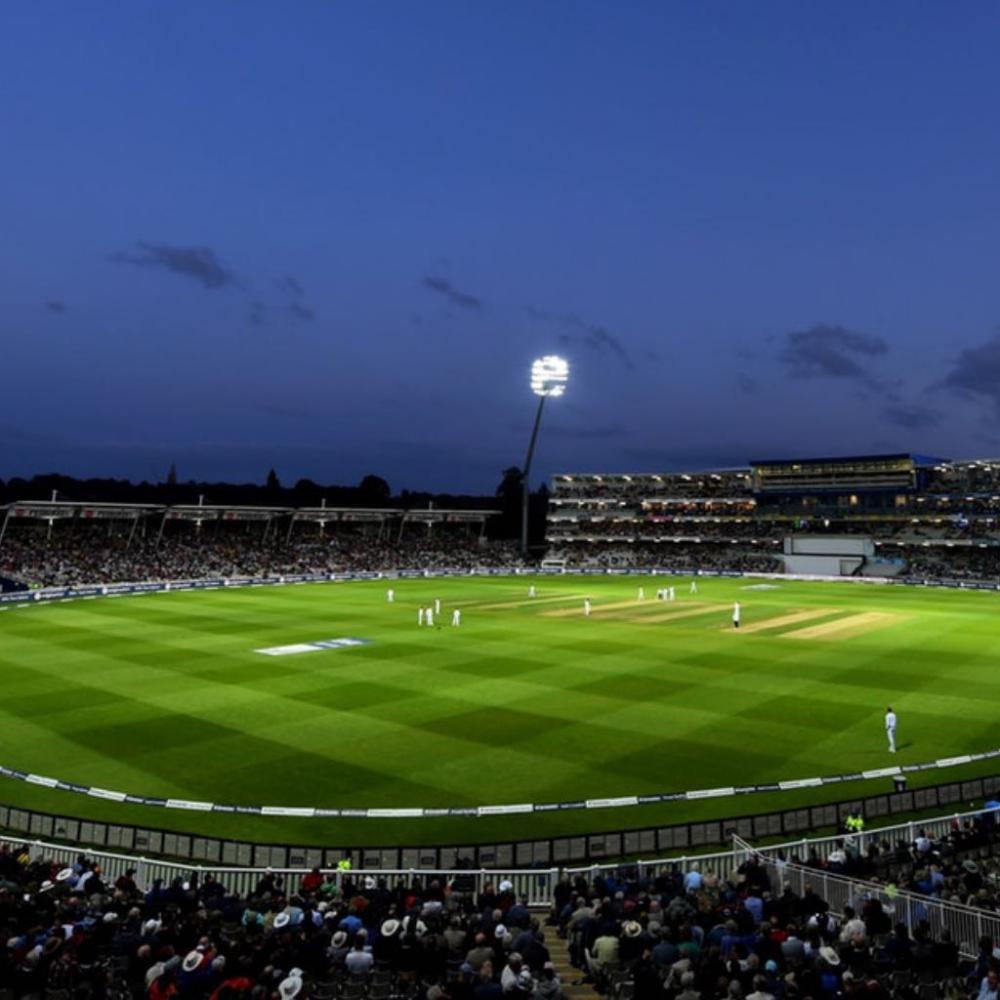 It has already been a tournament of thrills and spills, mainly for England even though they entered the tournament as the host nation and favourites to lift the trophy. The competition reaches its conclusion this month with the final group games before the semi-final and finals. You’ll find plenty of places to watch the final in our guide of Where to Watch Sport in Manchester right here.

If you’re a craft beer fan, then you are going to love these new releases. Having initially released the Throwaway IPA using up-cycled Cornflakes, Seven Bro7hers have now expanded the partnership with two new beers, this time with Coco Pops and Rice Krispies that didn’t make the cut. The new drinks are the Sling It Out Stout and the Cast Off Pale Ale. We’ve tried both and they blew us away! You can read more about the beers here.

Virtual Reality gaming has arrived in Stockport with new opening X-Gen VR. You can try out motion seat simulators, duck from bullets heading towards you and get encapsulated in some serious pace racing with so much on offer. VR gaming has really taken things to the next level and if you haven’t experienced it yet, you’re going to be heading to X-Gen a lot. Learn more over here.

9. Catch The Book of Mormon at The Palace Theatre

It’s the final performances of the award-winning show in the first half of July. This musical comedy will have you in fits of laughter and is the brain child of the South Park creators, so expect crude gags and gasping moments. Breaking numerous records and still going strong after being created in 2011, you know the show is going to be good. You can view tickets here.

10. Test Your Brain at an Escape Room

Get the group together and head to Exit the Room for some thrills and spills as you try solving the clues and beat the clock! It’s the perfect day out for you and your mates, families or even colleagues as a bit of team building. With rooms like Madness where you need to escape a creepy laboratory that could be laden with booby traps, it’s bound to be a tense affair. Check out all the rooms and how to book here. 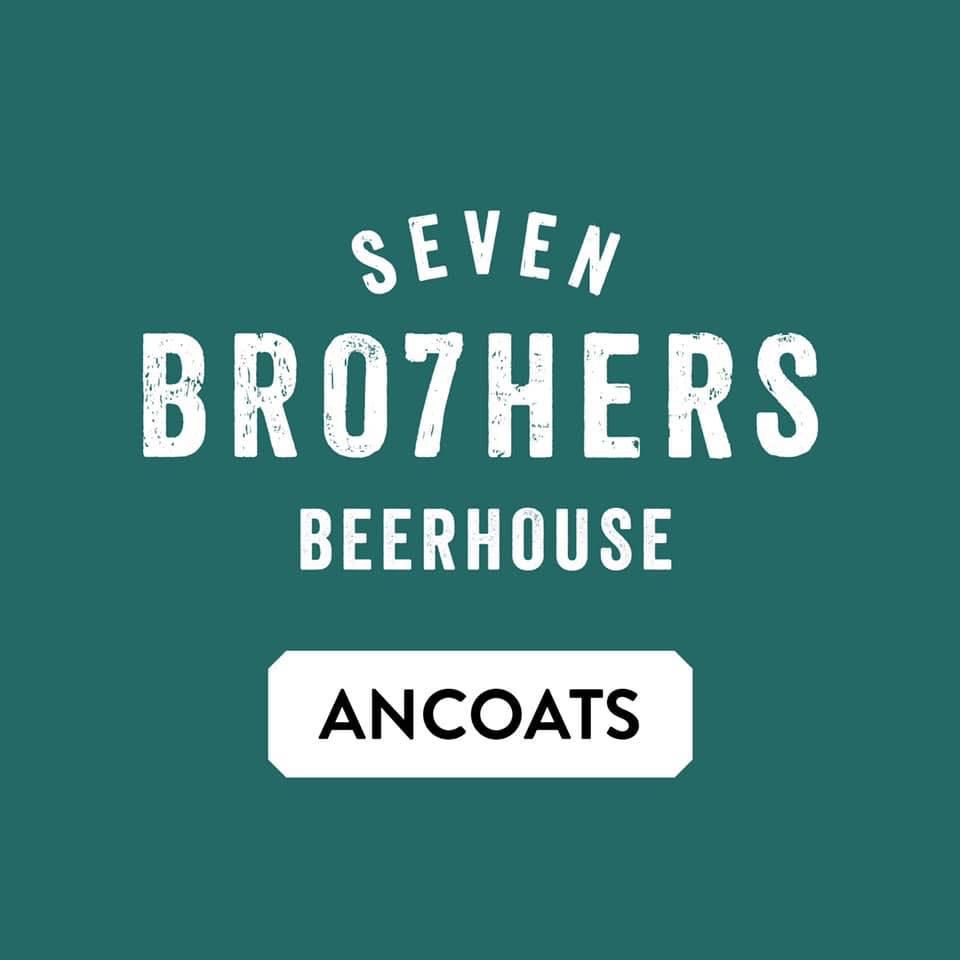 Amazing local craft beers and great comfort food all served in a relaxed, casual atmosphere. Seven Brothers Ancoats is the place to be.

Bring and Mix Manchester is a cocktail experience like no other, you bring the spirits and they mix them.