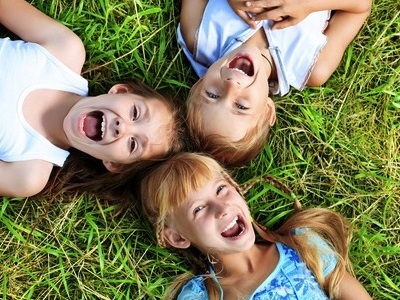 Fun in the Sun

Get into the summer spirit with these fun summer activities! Some of them might be meant for kids but you can't tell us the adults don't try join in or take over!

When the sun's shining over Manchester there isn't a place we'd rather be than outside in our back garden!

A sunny day is the perfect time to relax and spend some quality time with family and friends, so get up, get active and get stuck in.

We've put together a fantastic range of back garden activities but we'd love to hear what you like to get up to too. 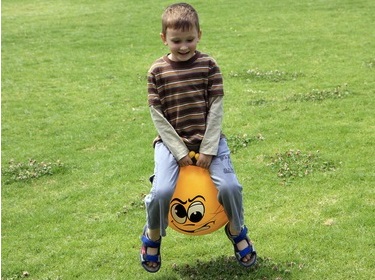 About: Kids are sure to love an afternoon of bouncing around the back garden! Space Hoppers, along with many other crazes from the 70s and 80s, have made a real comeback over recent years, so tracking one down shouldn't be a problem.

Top Tip: To jazz up your space hopper race why not make it a team relay? Add some obstacles? Or even make contestants collect a silly hat at the end of the course that they have to wear as they bounce to the finish line? 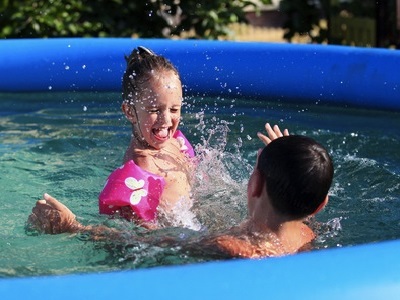 About: A paddling pool is an absolute must have for your back garden come the summer months. After all, what could be more fun than splashing around with family and friends on a scorching afternoon?

Top Tip: If you don't have access to a paddling pool, why not cool down with a water fight instead? Water balloons and super soakers are always fun alternatives to a quick dip. 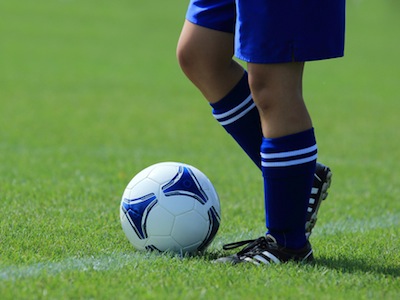 About: Instead of sitting indoors and watching a game on the telly, get outdoors and have a kickabout yourself. The great thing about garden football is that you can have as many or as few players as you like.

Top Tip: If you're playing solo, put your keepy uppy skills to the test or practice shooting against an outside wall. Or if there's more than two players, split up into teams and battle it out to see who scores first. Just don't go kicking your football into your neighbour's greenhouse!

About: With a bat, two players must try and hit a tennis ball attached to a rope, in the opposite direction to their partner. The game ends when one player manages to wind the ball all the way around the pole.

Top Tip: A game of swingball is fantastic way to get the family active. The highly addictive game can be played in the smallest of gardens and is relatively easy to set up and pack away. 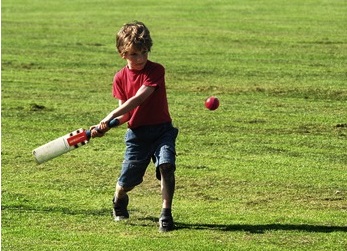 About: Single wicket cricket is a child friendly version of the classic British sport. After you've chosen a batsman, a bowler and fielders; each player gets the chance to bat and score as many runs as possible from 10 balls. If the bowler hits the wicket or the ball is caught by a fielder, the batsman is out and the next player can take their turn to bat.

Top Tip: A tennis racket and a bucket are great alternatives to a bat and stumps if you’re struggling to find the right equipment around the house. 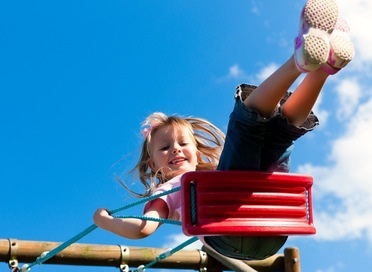 About: It's easy to see why any green space or parks around Manchester get so popular. Heaton Park is the biggest park in the North West and has a huge amount of activities and areas to enjoy yourselves. Whether you just fancy having a lovely stroll or getting stuck into a picnic, it's the perfect destination.

Top Tip: For a memorable family day out make sure to pack a picnic and plenty of fun and games! 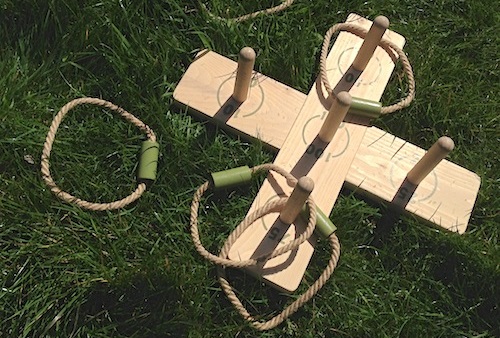 About: The objective of the game is pretty simple, players must throw six rope quoits over a wooden peg - each peg is worth a different amount of points depending of its difficulty.

Top Tip: Whether you're in the garden, down the park or even at the beach, this popular French past time can be played almost anywhere and by almost anyone - making it a great game for the whole family.