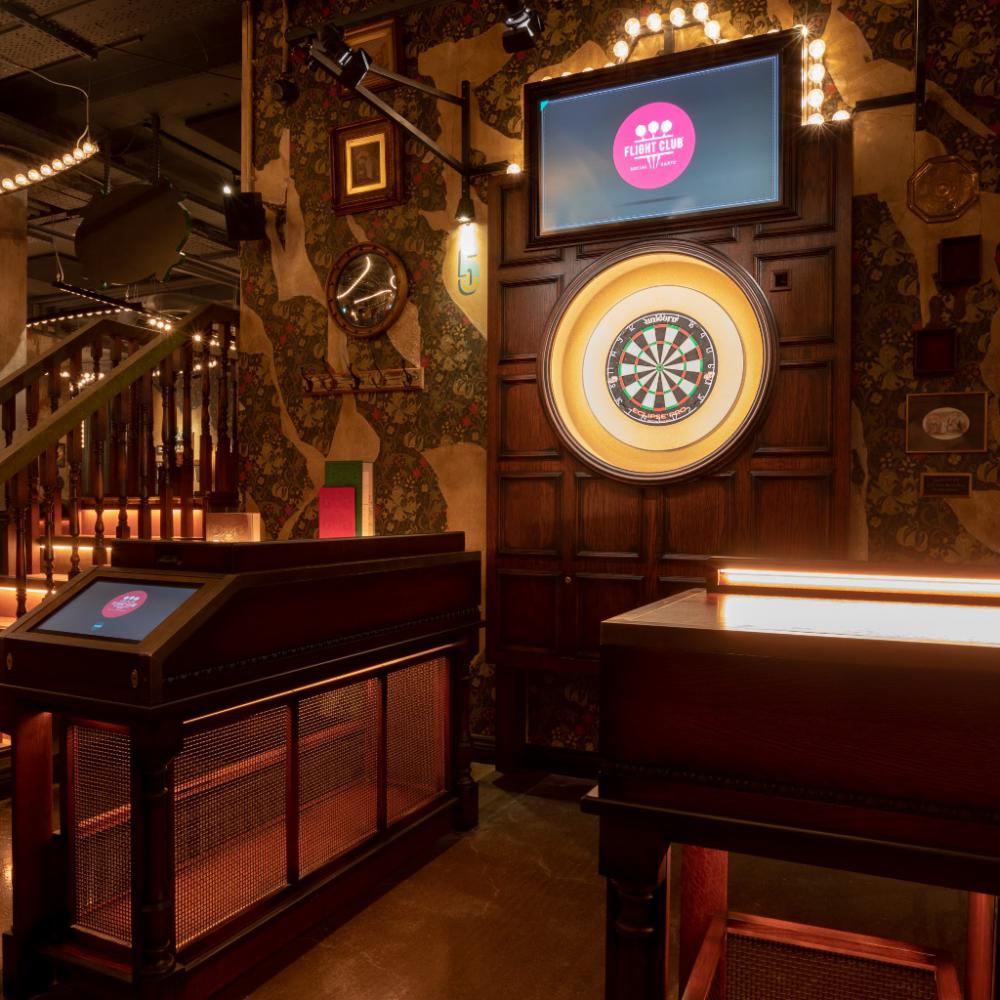 Over 300 guests from across Manchester's thriving business, arts, sports and lifestyle world stepped up to the venue’s 14 oches to celebrate the launch.

With its own patented dart tracking technology, Flight Club is the only Social Darts venue in the city, allowing groups of up to 12 friends play a series of supercharged versions of the traditional game including Killer, Snakes & Ladders and Demolition.

Hosting a 60ft signature bar, and with live DJ sets throughout the week, the venue will quickly become a hotspot for after work drinks or weekend cocktails with its daily Fizz Hour from 5pm to 7pm offering Prosecco for £20 and Champagne for £40.

Lunch diners choosing from the seasonally inspired menu of light sharing plates and show-stopping pizza paddles will also receive a complimentary bottle of Prosecco for groups of six or more. 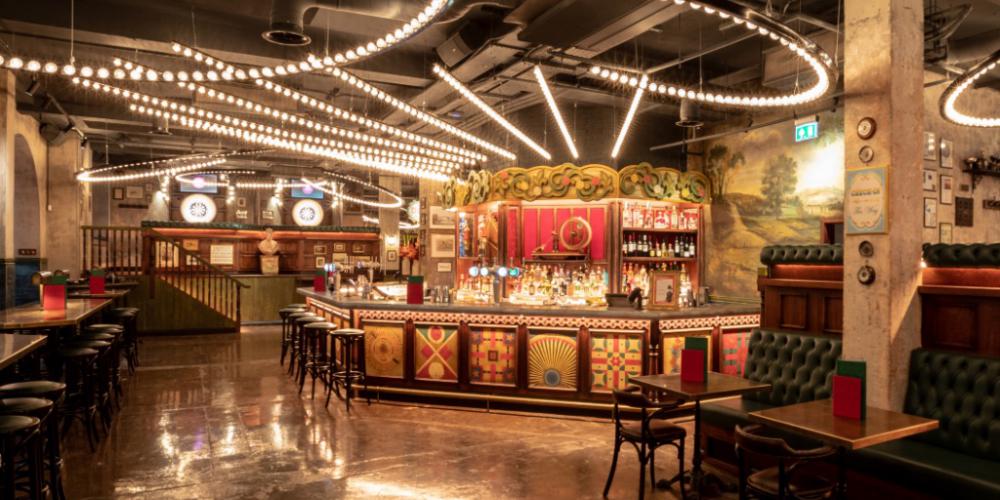 The venue offers a range of bookable private and semi-private spaces for anything from 2 to 350 people for Christmas parties, birthdays and company events. Flight Club is open from today, 12pm until late.

Where to host your Christmas Office Party in Manchester? Now that is the question! There are many fantastic Christmas Party ... 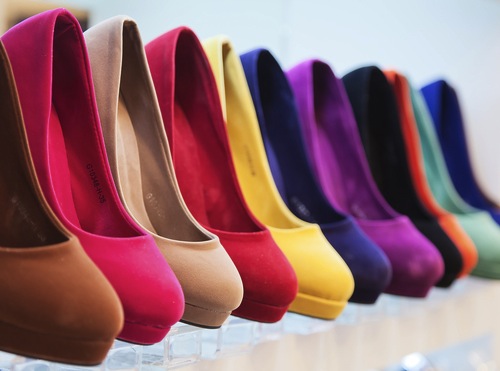 Are we living in a material world? Almost half of UK admits to being a materialist

A new survey shows that almost half of the UK are self-proclaimed materialists. 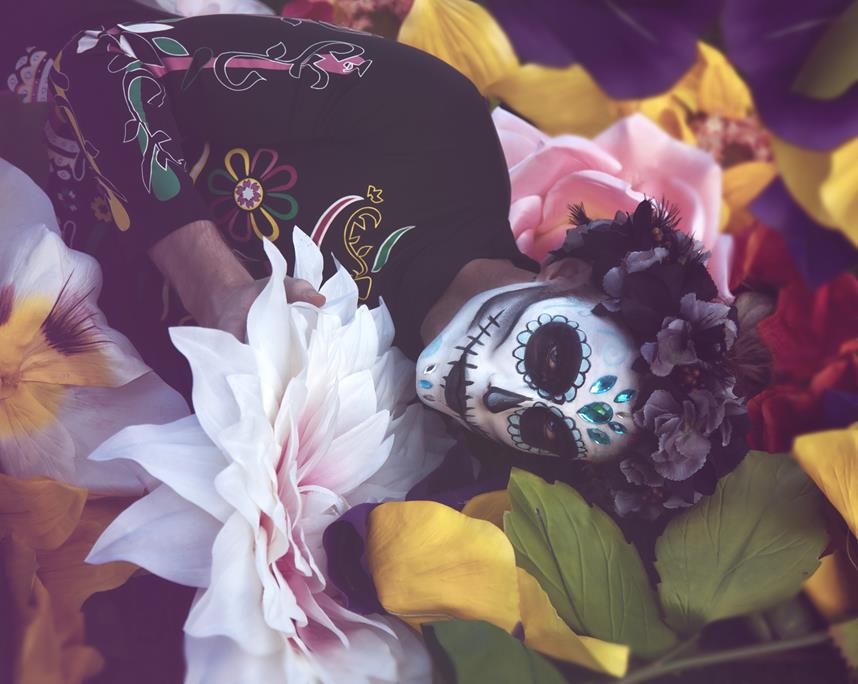 An Alternative Wedding – Not Just for Halloween

Are you brave enough to embrace an alternative wedding theme? So many brides and grooms these days would like to ... 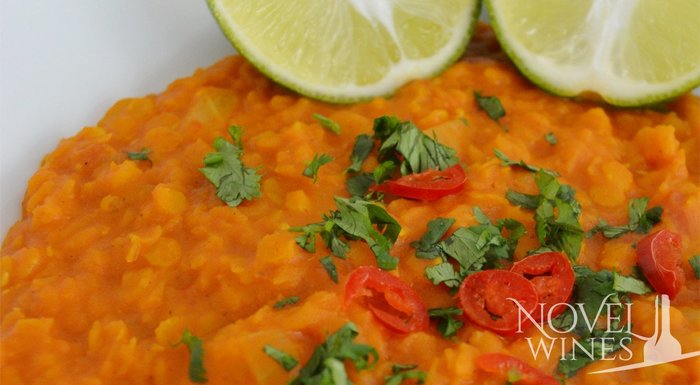 This great vegetarian dish combines the creaminess of coconut with zingy lime, herby coriander and hot chilli, so it’s just ... 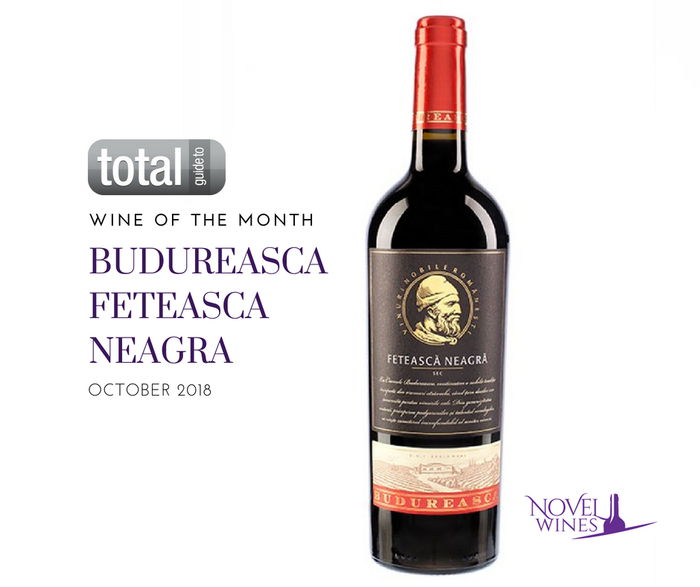 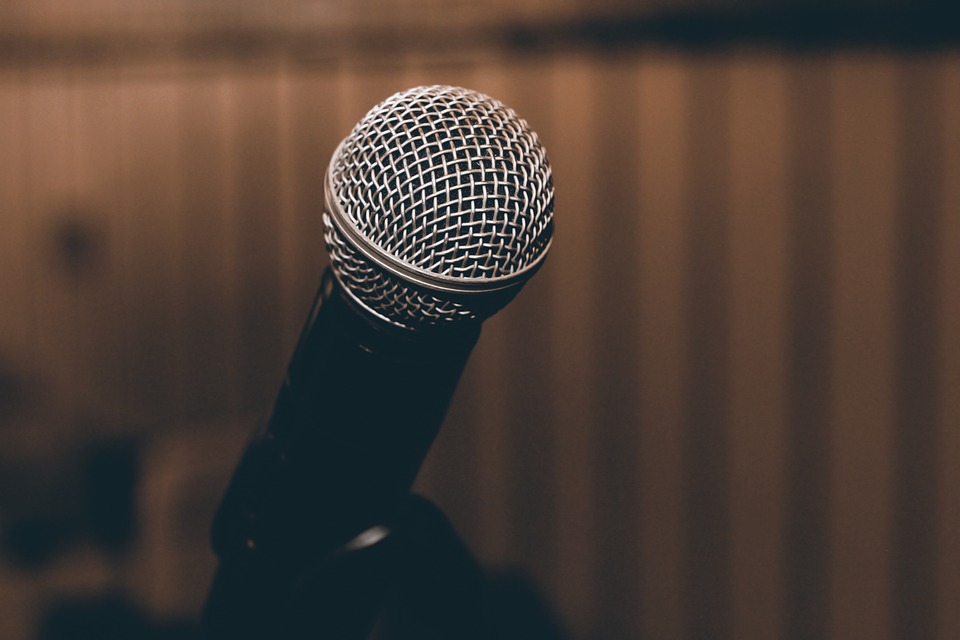 Don’t Settle for a Night in – What’s Going on Outside Manchester’s City Centre?

If you’re lacking motivation to head into Manchester city centre for a night out, that shouldn’t mean you have to ... 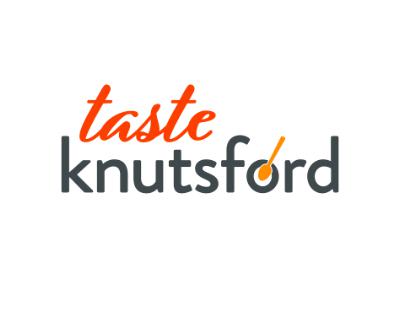 The walking food tour that shows just how amazing the offering is in the market town of Knutsford.

Flight Club - Ready to Take Off in Manchester

Flight Club is bringing Social Darts to Manchester this October and we can’t wait!  The brand moves the classic British ...