As part of celebrations marking the Royal International Air Tattoo’s 50th anniversary, organisers are promising a specially commissioned medal to anyone willing to put their best foot forward!

The Air Tattoo 50 – Anniversary Challenge is open to anyone who can clock up 50 miles over 50 days by either walking, running, swimming or cycling. The goal can be achieved on exercise equipment in the gym or at home, outside or in the pool!

Taking place between September 1 and October 20, the challenge has to be completed within this 50-day period but at a pace that suits each participant. Everyone who successfully reaches the target will receive a collectable Air Tattoo medal, based on the airshow’s striking 50th anniversary logo.

The challenge, which seeks to raise funds for charity, is open to anyone, anywhere in the world and can be completed by individuals or groups. For families or those looking for a shorter option, there is the opportunity to complete 50km instead.

Organiser Helen Webb said the challenge was designed to ensure as many people as possible could take part wherever they are in the world.

She said: “The Air Tattoo has a global audience so we’re really hoping that as well as people taking part in the UK, there’ll be participants joining us from further afield. Many charities have struggled to survive over the pandemic and our charity, the RAF Charitable Trust, is among many that have seen their income dwindle. I’m hoping people will put their best foot forward to support the excellent work of the Trust, or a charity of their choice, by setting up an Air Tattoo 50 Anniversary Challenge fundraising page.

“Knowing friends and family are supporting you in the challenge is a great motivator and will help you achieve your goal – and your medal!”

Registration must be completed by the end of August. Everyone taking part will receive a step-by-step guide to help them successfully meet the challenge plus a logbook to keep track of their progress.

To join the Air Tattoo 50 – Anniversary Challenge and to find out more about the RAF Charitable Trust, visit https://www.nice-work.org.uk/virtual/AT50 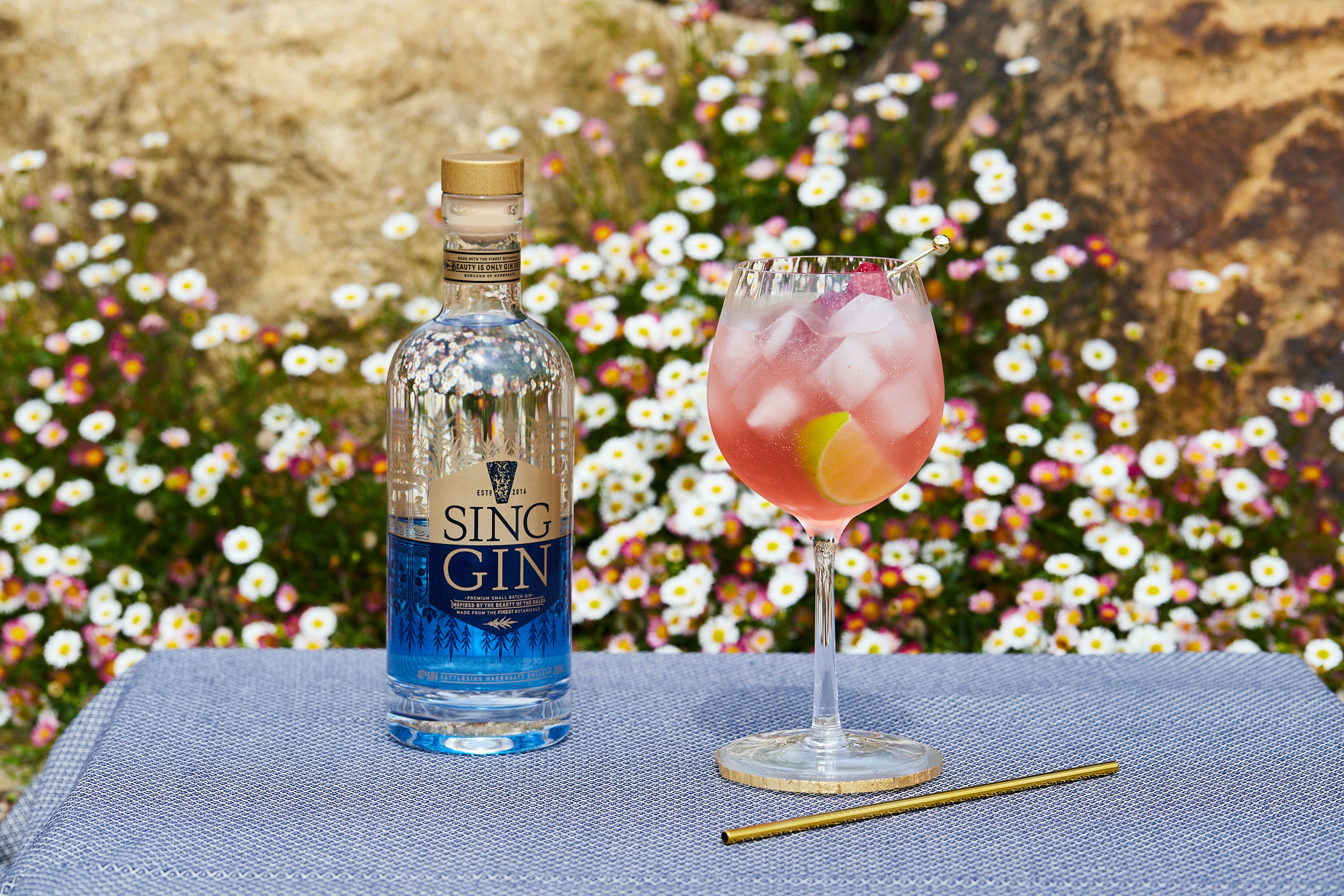 With the great British summer well underway and socialising now firmly back on the agenda, what better way to relax ... 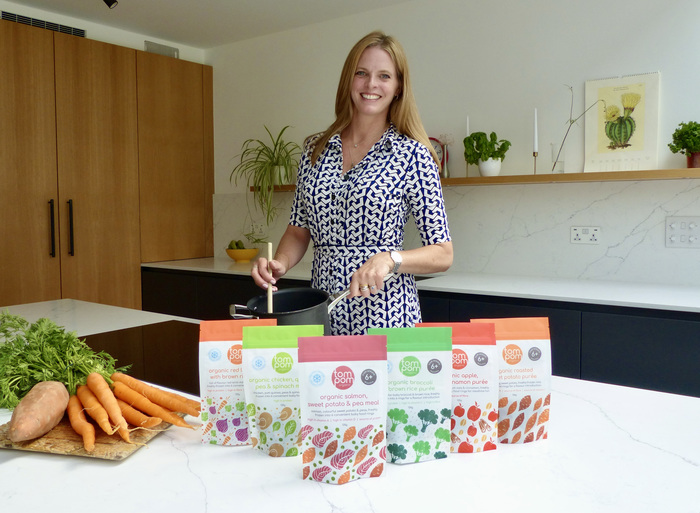 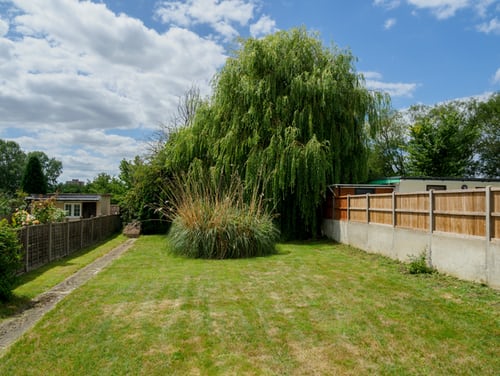 How to make use of your garden in winter

During the summer months, your garden is probably the main focus and social hub of your home. When the weather ... 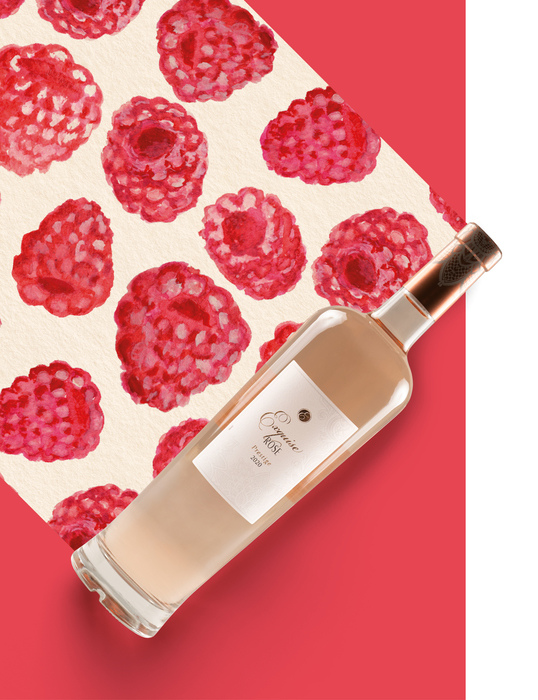 DO YOU WANT TO SPREAD SOME KINDNESS? A WINE COMPANY MAKES AN OFFER TO GIVE BACK KINDLY...

Introducing Bottles of Kindness - bringing the nation together again, one bottle at a time 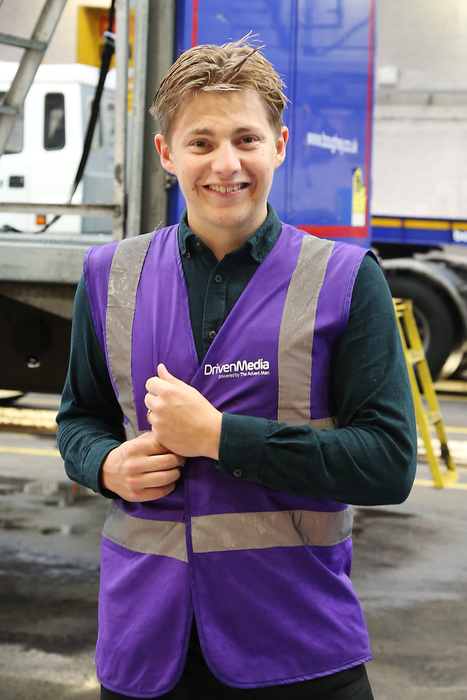 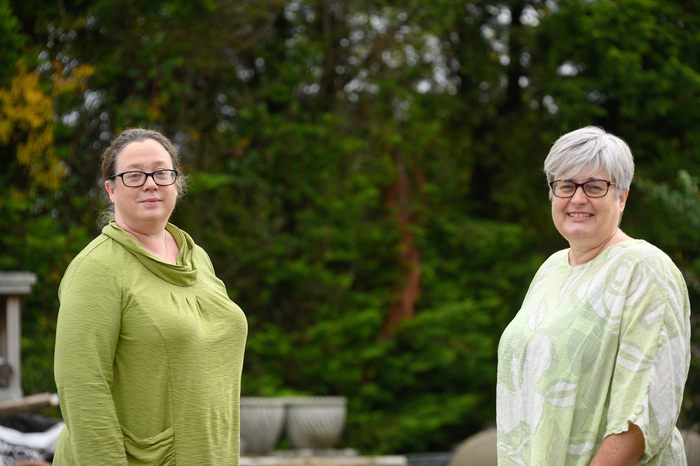 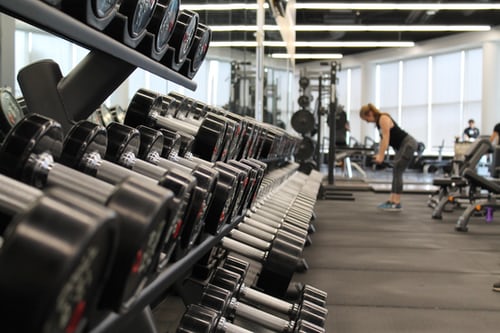 3 Ways to Keep Fit with Your Partner

When you are in a happy relationship, you might notice those pounds start to creep on. This can especially be ... 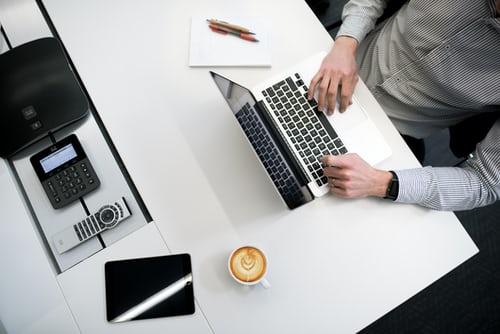 Tips For a New Small Business

Starting up your own small business and commencing trading for the very first time can be incredibly fulfilling. There are ...